Last week I was going through hundreds of old photos from my time in Japan, looking for a specific photo that epitomizes Wabi-Sabi to me.  Didn't find it.  Did end up scanning in about 100 images, though, which I can now peruse without unpacking an entire closet!

Came across several images of the undersides of ancient wooden shrines.  You can walk under the perimeter porches if you crouch down, to see the support structure.  It's insanely beautifully constructed and carved with decoration.  The footprint also gets smaller and smaller at the base where it intersects the ground.

As one of the world's most tectonically active areas,  Japan has seen more than its share of earthquakes, and these old temples and shrines have sat undisturbed through all of them. 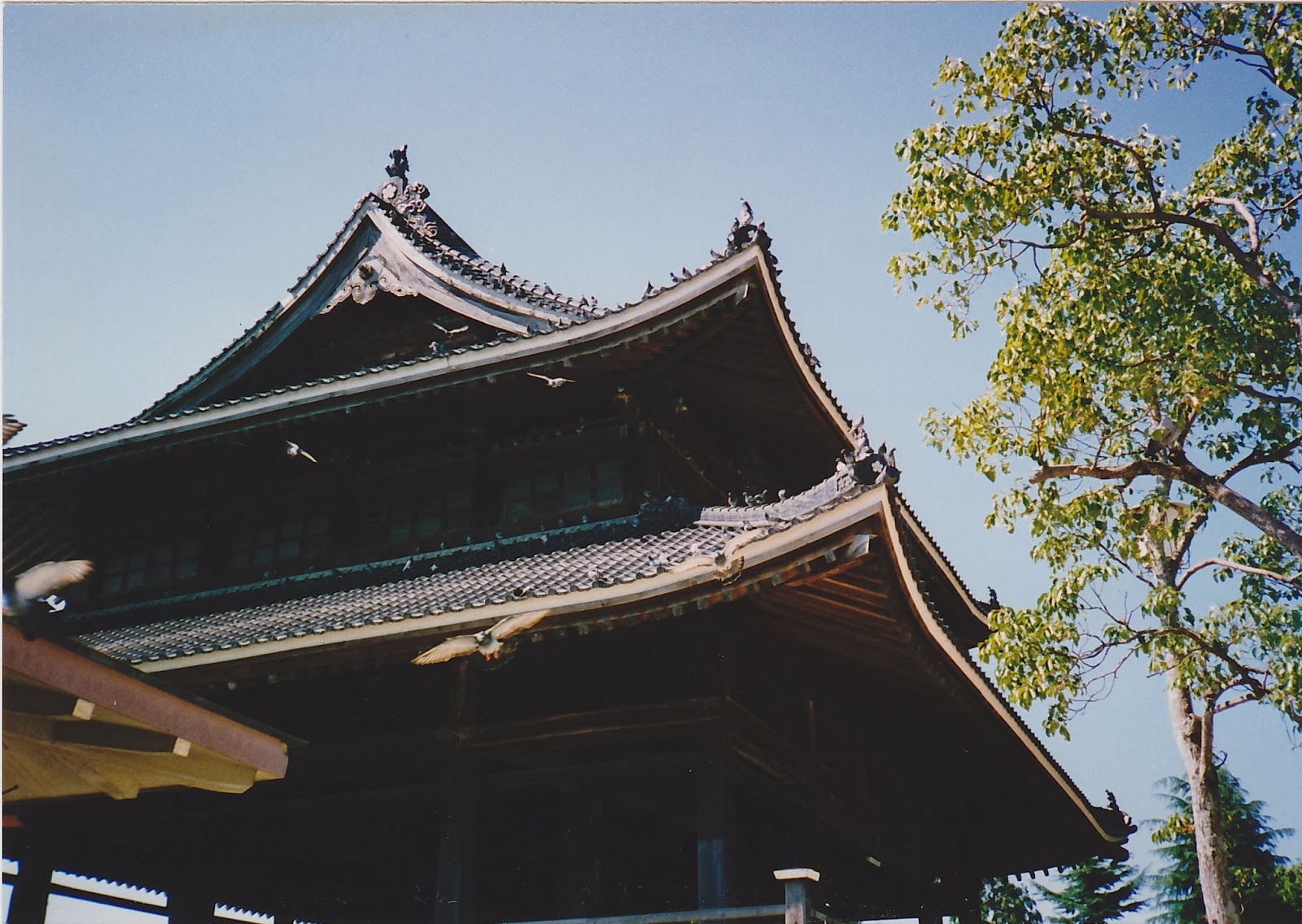 I was in Hiroshima during the Kobe earthquake, about 130 miles away from the epicenter.  It was early in the morning, I was still in my futon on the floor, and I could feel the building pulsing.  As I opened my eyes, the corners of the room were stretching plastically back and forth, acute....obtuse...acute...obtuse at SUCH an angle!
When all the shaking stopped, our building appeared to be undamaged.  Not even cracks in the plaster.  There was one building in downtown Hiroshima that was subsequently demolished due to to damage, but no other casualties.  Needless to say, I was extremely impressed.
Kobe was not so lucky, as the intensity of the vibrations were far greater, but the point is that in Japan they build everything to withstand a lot of shaking, and they have done so for centuries.

Admire an example of the gorgeous fastener-less foundation joinery that can shift with the tremblings of the ground, and support a most important sacred space.  That's what I call emergency preparedness! 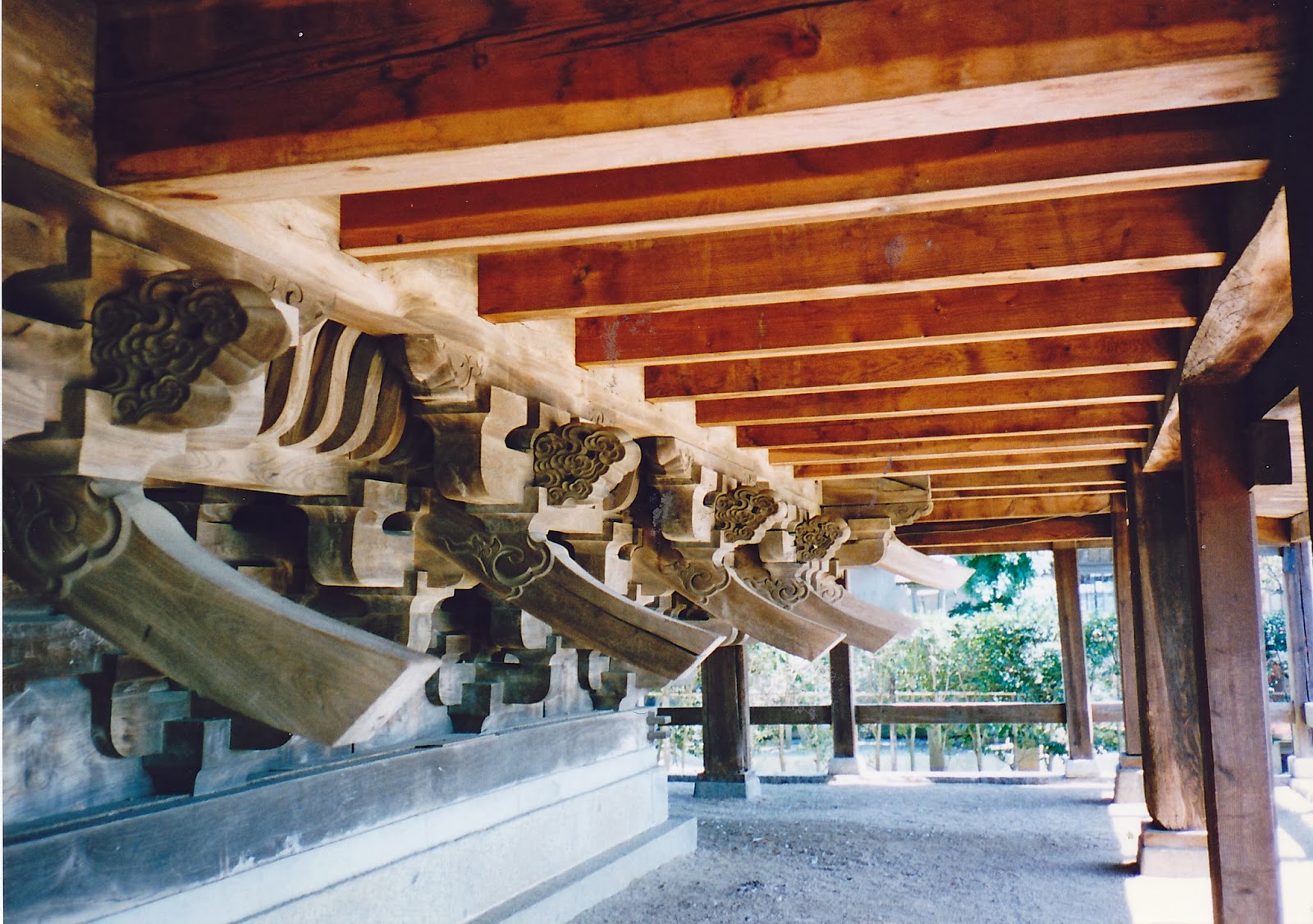